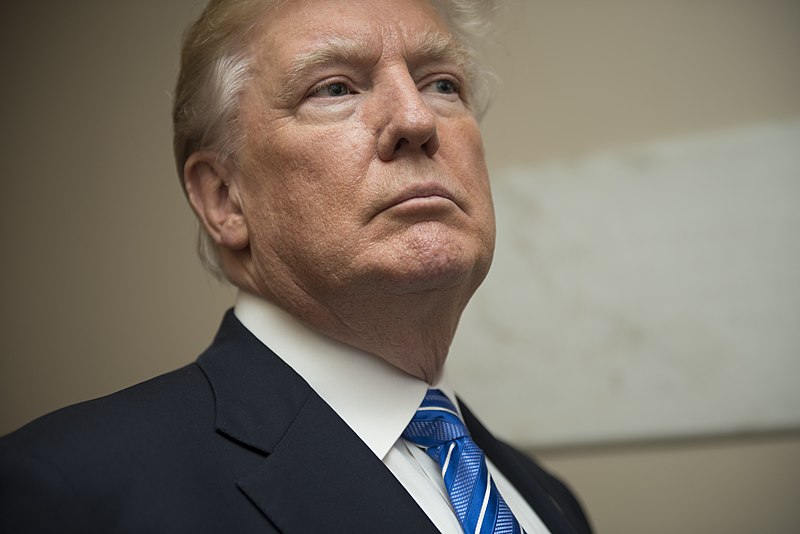 On Wednesday, President Donald Trump issued a dire warning to the countries that plan to vote negatively on his decision to move Israel’s capital to Jerusalem, at the United Nations.

Trump made the statement during a cabinet meeting after praising the GOP over the recent tax victory. The U.S. president read a letter from the U.S. envoy to the U.N., Nikki Haley, in which the ambassador decried the international body’s opposition to the U.S. decision.

Haley was the first one to suggest that the United States should somehow penalize countries that vote no.

Trump was upset that many nations that take U.S. money, billions of it, vote against U.S. policies at the U.N. Security Council or at the General Assembly.

Well, we’re watching those votes. Let them vote against us; we’ll save a lot. We don’t care,

Cutting U.S. Aid Is Not That Simple

However, cutting financial aid to its U.N. opponents would mean to slash critical funding to allies in the Middle East too. Plus, some part of the U.S. aid, like that going to Egypt, was made mandatory by the U.S. Congress. So, canceling it would require a new type of legislation.

Nonetheless, Trump’s decision on Jerusalem is very controversial. It has defied public opinion and enraged strategic allies. Experts had expected violence on the streets of Jerusalem after the decision, which did not happen. But the decision landed the United States in isolation at the United States, with all other member states expressing opposition  to the decision.

The U.N.’s General Assembly will vote on a resolution that condemns President Trump’s decision on Thursday. The resolution will urge countries not to move their embassies to Jerusalem as the U.S. plans to do.

Last week, Trump announced that the Tel Aviv embassy would move to Jerusalem. The move, though, will require several years because of logistics, sources at the State Department said.