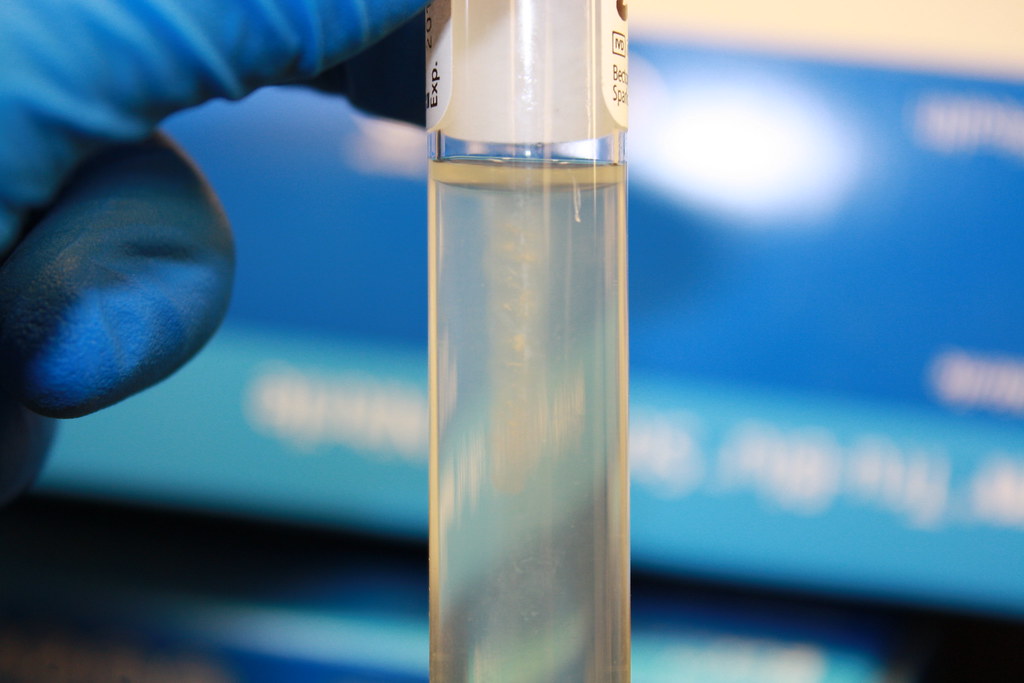 The U.S. government has just lift a years-old ban on lethal virus research which could lead to even deadlier viruses in the future. Under the ban, federal agencies were barred from receiving funds for the controversial research for at least three years.

This means that scientists can now freely alter viruses on taxpayer money as they like it. The viruses include influenza, MERS, and SARS, which could lead to deadly pandemics if they somehow mutate beyond the medical capabilities that humanity has today.

For instance, a mutated form of the bird flu virus affected 1,500 people even though the virus does not normally get transmitted from chickens to humans.

Federal researchers claim that without the ban standing in their way, they will be able to study viruses and the mutations that can render them so deadly. Yet, other researchers are concerned that this could open a Pandora’s box.

Earlier this week, the Department of Health and Human Services just released new rules for funding the research that may someday lead to the creation of a pandemic strain similar to the bird flu virus.

A spokesperson for the National Institutes of Health (NIH) said in a prepared speech that there’s the need for responsibility in funding and conducting such research. Scientists must ensure that they can handle the biosecurity and biosafety risks as they occur.

In 2011, U.S. researchers revealed that they were able to alter the bird flu strain in a way that could be passed to ferrets. However, critics said at the time that the outcome was not worth taking the risk of creating a deadly super flu which could leave laboratory conditions.

In 2012, researchers agreed to a 60-day ban on their bird flu research, but the restrictions lasted over a year. In 2014, the Obama administration unveiled a “funding pause” for the research among concerns that it may make influenza harder to treat and deadlier.