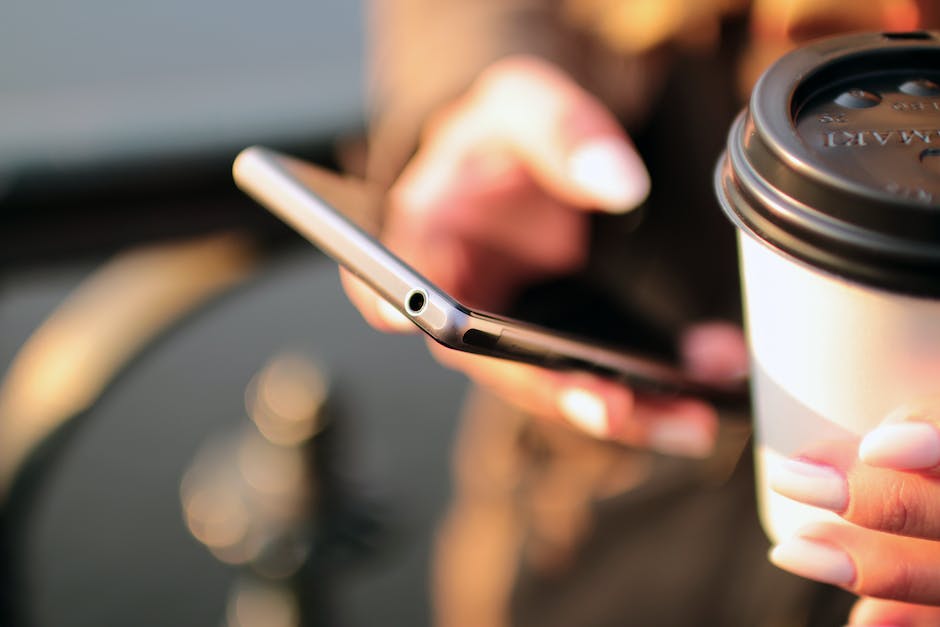 California’s public health authorities have just issued a warning about prolonged exposure to the radiofrequency (RF) energy from cell phones. Apparently, excess smartphone use can lead to brain cancer and other health issues in the long run.

The California Department of Public Health (CDPH) published a set of guidelines on the cell phone use and its risks after a court found that health officials had drafted those guidelines years back, but they refused to publish them. In court, CDPG argued that the publication would create unnecessary panic.

In a recent statement, the department acknowledged that high exposure to cell phone radiation can lead to long-term health risks including brain cancer. Guidelines recommend keeping the devices away from the body and the bed at night. Children have the higher risk of falling ill from the signals the cell phones send and receive when they try to connect to cell towers.

Children’s brains develop through the teenage years and may be more affected by cell phone use,

Parents are encouraged to turn the phones off or put them on airplane mode at night and reduce their kids’ exposure to RF radiation.

However, the wireless industry has dismissed the link between smartphone use and risk of cancer for years. Industry experts claim that the RF energy used by commercial  phones does not exceed the safety standards.

California, on the other hand, thinks the public should be warned as people are more and more concerned about the issue.

Users are advised to not keep the handsets in their pockets or close to their heart, head, or genitalia area. When the signal is weak, they should limit the use. Limited exposure to radiation when streaming video or audio content is also highly recommended.