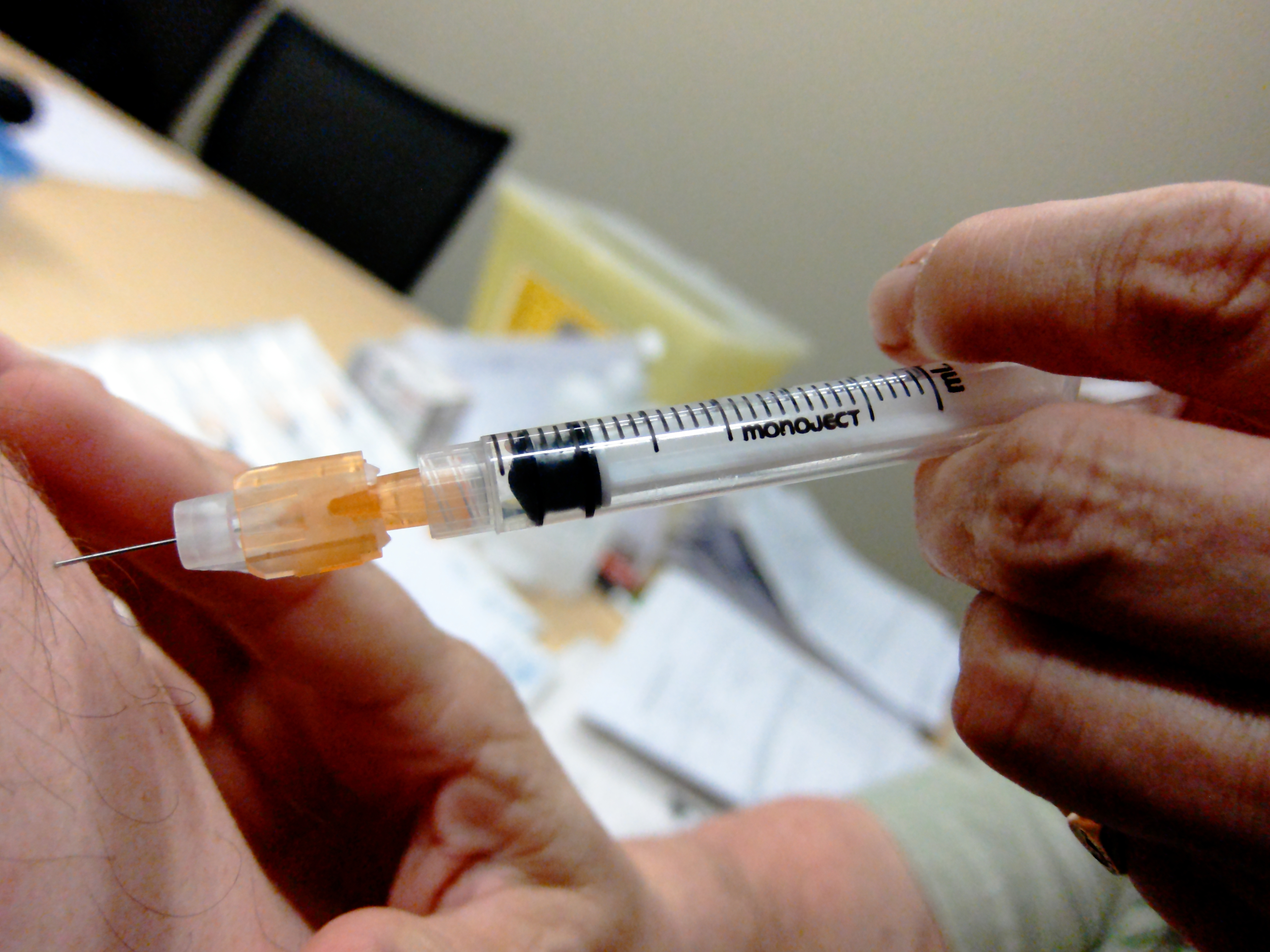 A Duluth-based health system, Essentia, fired about 50 workers because they refused to get flu shots. The company considered that it is very important for health system workers to get the shot because they work with people suffering from different conditions and they can put them in danger by spreading the flu.

Although more than 97% of Essentia’s employees got the vaccination before the deadline (which was on November 20), there were still some workers who refused to get it because of their religion or personal beliefs. The chief patient safety officer mentioned that they warned their workers about the consequences of their actions when they refused the flu shots.

Some unions came to support the workers who got fired and objected to this policy. Essentia’s imposed this in order to reduce the spread of flu in the health system’s 75 clinics and 15 hospitals, located in 4 states. The United Steelworkers, the union that represented the workers, sought a federal court injunction to block Essentia from firing the workers who refused the flu shots.

Despite the fact that the flu shot is not 100% effective, it limits the risk of infection and the spread of influenza. In the US, six states require health care workers to get the shot to avoid spreading the condition to their patients, who can be more sensitive.

The Minnesota Nurses Association mentioned that they tried to talk to the Essentia Management about this issue, but the executives stated that they intend to follow this policy. One of the reasons for which unions are objecting to this policy is that it is rather new for Minnesota. In other states, such as Colorado and Wisconsin, health system workers have been required to get flu shots or file an exemption since 2014.

There are some cases in which workers can file an exemption. The problem is that the reason for this needs to be an important one, like religious beliefs or health problems that prevent people from getting the shot. Many workers mentioned that somebody needs to stop this because next year all health system workers might be obligated to get the flu shot and then everybody from every job might have to do so as well.