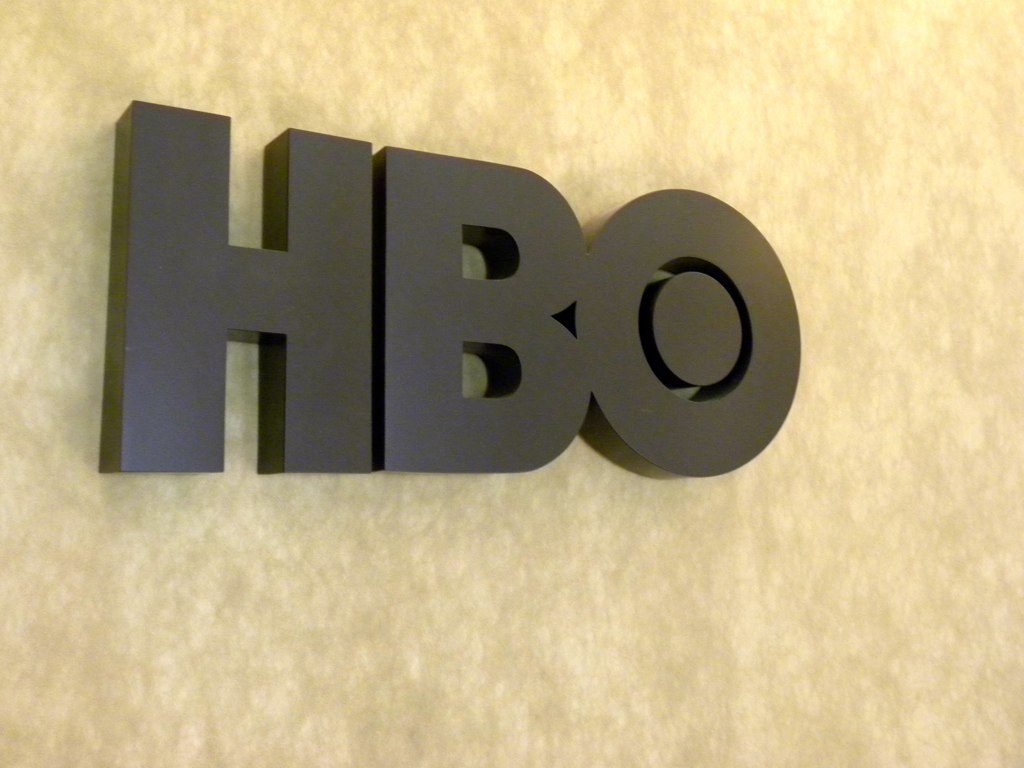 It appears like the hacking-spree affecting HBO is not stopping soon. Recently, the official Twitter account of the company along with many accounts of its most popular shows have fallen victim to hackers. It all happened on Wednesday, when some hackers took control of all those Twitter accounts.

This latest hack comes after the one at the end of July, which was even bigger and affected the network’s shows. Now, on Wednesday night, a group of hackers managed to gain control over HBO’s official Twitter account. Also, over many of the shows’ official accounts. People noticed it after the hackers posted a message on HBO’s account on Wednesday night saying that they are called OurMine. They continued by saying that they were only testing the security and that HBO doesn’t have a very good one. Also, that they should do something about it. Another tweet asked the people on Twitter to make “#HBO hacked” a trending topic.

Some of the affected show accounts include Veep, True Blood, Vinyl and Silicon Valley. According to a spokesperson from HBO, the network is currently investigating the matter. It’s worth noting that this recent hack only adds to a slew of cyber-attacks that have recently targeted HBO. Some anonymous hackers claimed that they have managed to steal a big chunk of the network’s data. According to them, they stole about 1.5 terabytes of data. This data includes scripts, emails and even episodes that have yet to be released. The episodes are reportedly from Ballers, Room 104 and Game of Thrones.

The hackers threatened HBO that they would release everything they have if they will not receive a ransom. On August 7, they made public a link which led to some internal documents belonging to HBO. This included a large number of emails and the script summary of an upcoming Game of Thrones episode. The FBI is currently investigating those hacks.