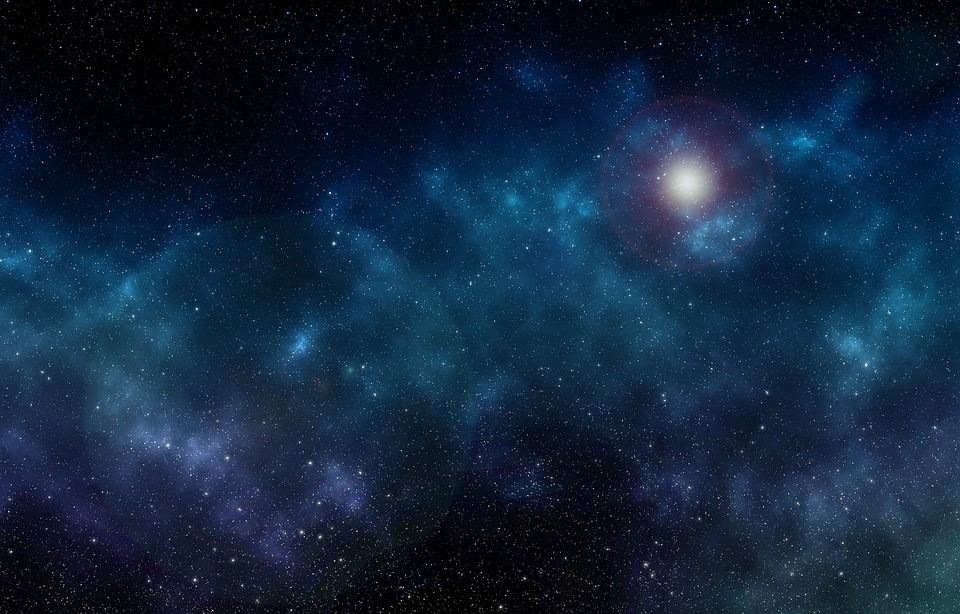 With the release of a new study called the Dark Energy Survey, scientists have been able to produce a mass density map of the known universe. This latest cosmic map has revealed new details about the Universe over the last seven billion years, including the potential distribution of the mysterious dark matter that holds our galaxies together.

Astronomers from the Dark Energy Survey looked at the light from 26 million galaxies over five years. They examined the positions of the galaxies, as well as their shape to determine how dark matter was distributed within them. They added that to data gathered by the European Space Agency’s Planck Satellite examining the Cosmic Microwave Background produced by the Big Bang.

“While Planck looked at the structure of the very early universe,” stated Daniel Gruen with the Kavli Institute for Particle Astrophysics and Cosmology, “Dark Energy Survey has measured structures that evolved much later, “The growth of these structures from the early ages of the universe until today agrees with what our models predict, showing that we can describe cosmic evolution very well.”

The previous modeling generally used the Standard Model of Particle Physics to predict how the universe evolved. This latest cosmic map now has actual observed evidence to support the utilization of the Standard Model in previous predictions. These new details about the Universe have scientists from many different fields and institutions extremely excited about future potential discoveries that may come from this.

Scott Dodelson, part of Fermilab, stated that the result is “beyond exciting”. He points out that it is the first time that researchers have been able to “see” the Universe in such great details and clarity, this going as far back as even its “infancy”. Dodelson then underlined that this thread could then be followed throughout the Universe’s history,” confirming many predictions along the way.”