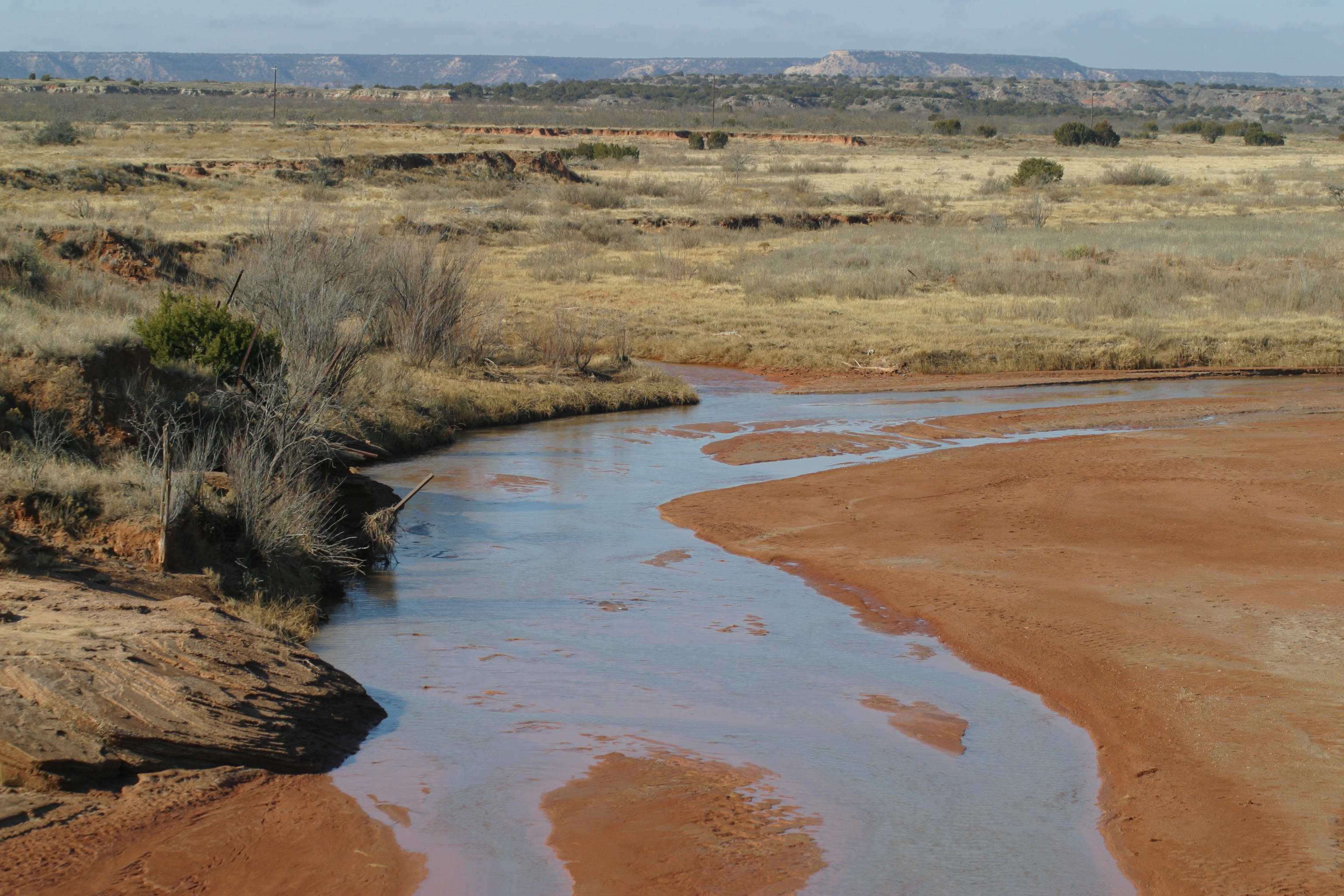 Some bad news for our current planetary biosphere was revealed this week. A new study predicts that the Earth will warm by 2 degrees Celsius by the end of this century. In fact, two studies have just been released that point toward this very precarious future. Both came out in the journal Nature Climate Change, and both were accompanied by a very stern warning from scientists that we are on a fast train to destruction that must be slowed.

Changing Life As We Know It

The climate models seem fairly certain in their predictions. In fact, the team believes that there is no more than a 5% possibility that global temperatures will increase any less than 2 degrees Celsius. Their study concluded that even if all human emissions stopped today, there would be a minimum of 1.3 degrees C increase by the year 2100. Of course, the worst case scenario that they predicted showed a potential for over 4 degrees of warming. That is beyond catastrophic.

The 2-degree increase is considered a particular danger to life on Earth. It is the point at which coral reef collapse, sea-level rise, and crop failure will become civilization threatening.

The modeling took into consideration population and industrial growth in 150 different countries. They also examined the ocean’s ability absorb both heat and carbon dioxide. The new study predicts that the Earth will warm by a median potential of 3.2 degrees.

Scientists hope this is not just a doomsday prediction, but a call to action against climate change.

“The consequences of not [acting] are even higher with these results than they were before,” said Adrian Raftery, a professor of statistics at the University of Washington and an author of one of the studies. “When we could think about 1.5 degrees as being in the realm of possibility — which I think, realistically, it’s not.”