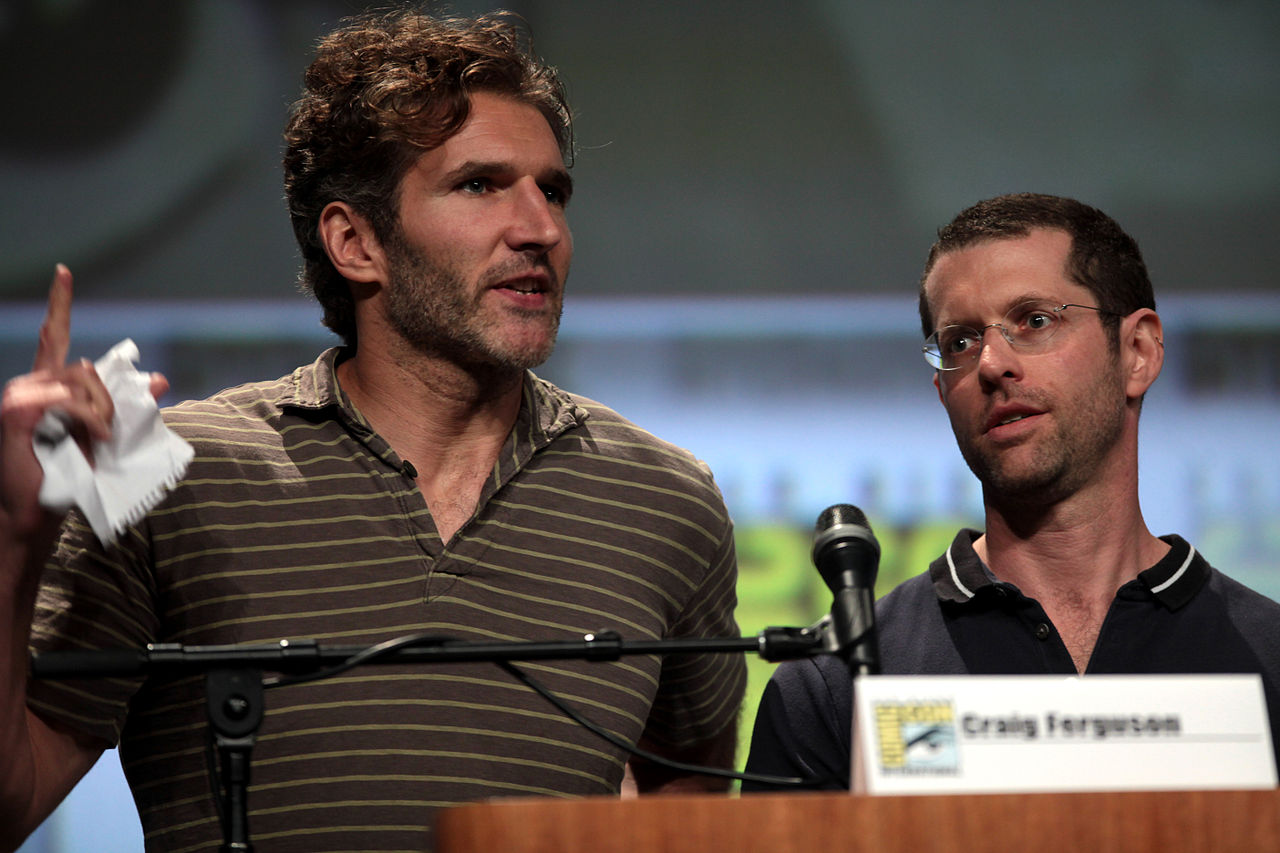 Now that the worldwide phenomenon called Game of Thrones is nearing its unavoidable end, each fan will have to say goodbye to Westeros. However, with those two final seasons of HBO’s show, fans have begun wondering what will the showrunners’ next project be. David Benioff and D.B. Weiss are the two minds who helped bring G. R. R. Martin’s fantasy books to life in a great way. Even if that at the moment, it’s official that the Game of Thrones saga will span four spin-offs, neither Benioff nor Weiss will be working on them. However, they will continue their collaboration with HBO on another, very different project.

From medieval fantasy to the Civil War

It seems like the network gas given the green light to a new historical drama which will be called Confederate. The story will be set in the 1800s, but this will be a version of history where the confederacy actually won the right to separate from the Union. It’s interesting that the story will surely have some racial implications and motifs, which may become quite a difficult thing to handle. Slavery will most certainly be present too.

According to what HBO said about the series, this will take place in an alternate reality, before the events of the Third American Civil War. After successfully separating from the Union, slavery in those states has become completely legal. Moreover, it’s now an institution. The show will not have any source material to draw from, so it will be a completely original story.

However, some people have been wondering whether or not Weiss and Benioff are the suited people to tell this kind of story. They have previously received harsh criticism for the way they depicted slavery and even race in Game of Thrones. Recently, John Boyega, one of the stars of the Star Wars franchise criticized the lack of diversity in the HBO series.